Move perennials in spring or fall 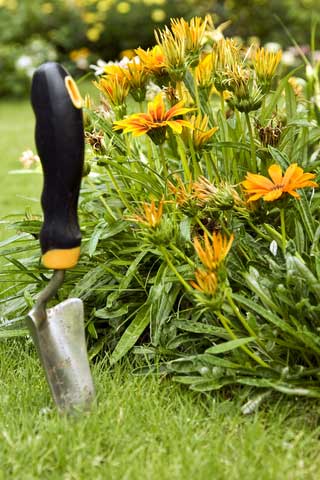 Fall’s a good time to move perennials before the leaves cover everything and the ground freezes solid enough to break your spade. Some overgrown plants may need to move to the compost pile while others just may need a change of address in your yard.

DO NOT move or transplant perennials while they are in bloom. As a general rule, wait a few weeks after they bloom before moving. If a plant blossoms in the fall, transplant them in the spring.”

Whenever a plant is dug up, it suffers some root loss. This reduces the ability of the plant to take up water and cool itself. When moved in hot weather, its damaged root system is unable to supply enough water to cool the plant. It can literally burn up.

When digging perennials remove the tops. This can be done by cutting them, waiting until after the tops have died back, or transplanting them before growth starts in the spring. This reduces the draw on the roots, allowing them to use their energy to grow and establish themselves rather than putting effort into supplying water.

Most perennials can be moved by simply digging a large shovelful of soil and roots with the plant and placing it in the new location, he says. While relocating perennials, remember this is also a good time to divide those that are overgrown. If the plant has outgrown its area, remove half the plant, leaving the other part to fill in the area. 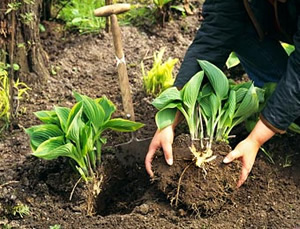 Once perennials have been moved to a new location, water thoroughly. They probably need a little extra water the first couple of weeks, but be careful not to drown them. Check the soil around the plants every other day or so. Water when the top two to three inches of soil becomes dry. This can be determined by digging into the soil and feeling it with your fingers.

Apply about three to four inches of mulch around perennials when transplanting in the fall. This helps hold the moisture and keeps the ground warmer, promoting root growth well into the late fall. Transplant three to four weeks before the ground freezes. Allow time for the roots to establish and not be heaved out during winters freezing and thawing weather.

Do not be afraid to move the perennials in your flower beds. Moving one or two plants can change the whole design of the landscape. This may allow a few of those hidden plants to be seen once again. 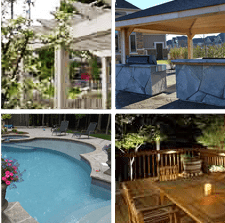 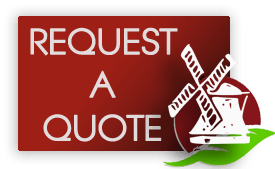